Want to join us on a Kruze?

We are happy to take you on a journey of discovery in our world of coffee and tea with the following exciting stops:

Discover our range of single origin coffees, freshly roasted just before shipment. In addition to the beans, we are happy to assist you during your journey through the coffee world with advice so that you can optimally enjoy a beautiful cup of coffee at your home or in your company.

The next stop is our extensive range of tea from the farthest corners of the world, selected and/or blended by our captain in taste Stijn.

Fun and experience are the keywords for this destination. Would you like to know what we do and how we do it? Then jump on board and let yourself be carried away by our company visits, tastings and workshops.

For our last stop we set sail with our captain and tea master Stijn Van Schoonlandt. Professionals can navigate the fascinating world of coffee and tea together with Stijn in order to further specialize.

For Kruze, a personal touch in everything we do is important and we strive to give our customers an unforgettable experience on board our Kruze ship. 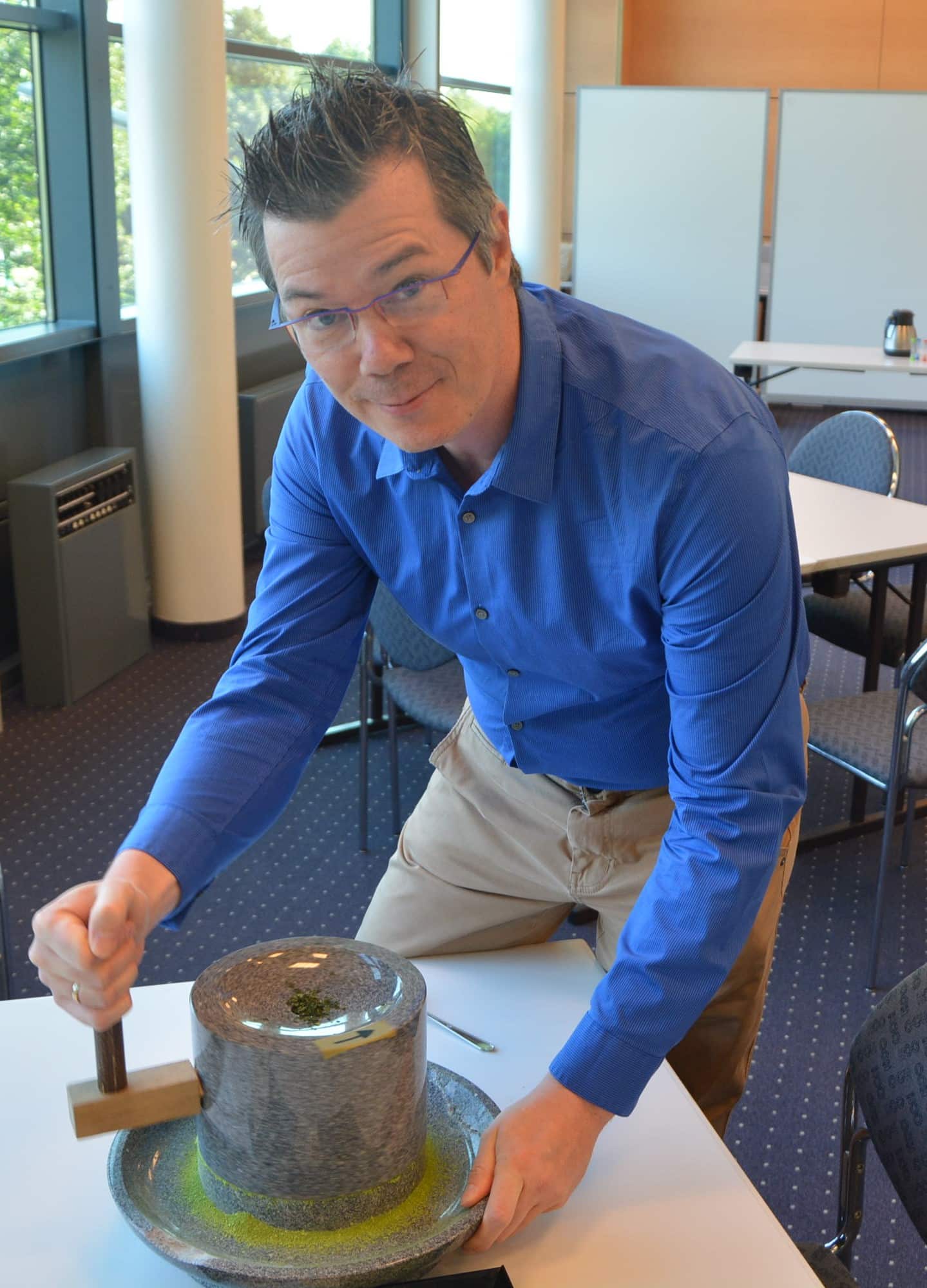 Stijn lives in Veltem-Beisem with Leen and their 3 children. Leen and Stijn have been running Kruze together since 2015, where Stijn is mainly responsible for production and training.

Stijn grew up in the food world and always wanted to do something with food himself. In 2015, for example, he founded his company "De koffieliefhebber", which has since changed its name and has become KRUZE.

In addition to a passion for coffee and tea, he is also a fervent bookworm and not averse to playing games.

Stijn also has a predilection for Japan (hence an excellent selection of Japanese teas at KRUZE) and he also tries to master the language. He has already traveled to Japan several times to visit the tea plantations. 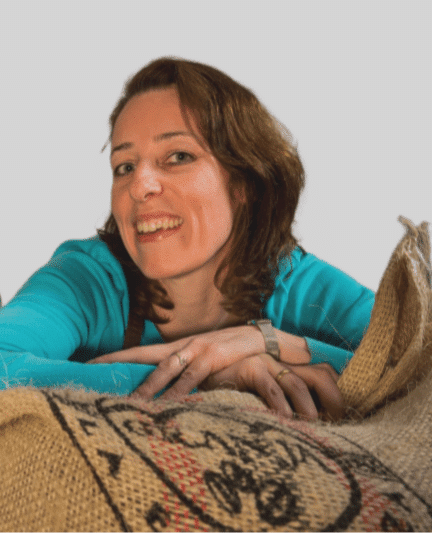 As a mother of 3 children, and with a coffee & tea loving husband by my side, it was clear that after my busy job as a 'project manager' I would like to follow my husband in his new business.

His passion was passed on to me, and that's how I got involved in the fascinating story of coffee & tea. I was given the opportunity to fully immerse myself and was so fascinated… that I was eager to use my versatile talents and background in marketing & logistics to join the KRUZE ship.

Fine dining (with a good cup of coffee and/or tea), and traveling, are passions that we both have in common. So that hits!

From passion to mastery

Our passion for coffee and tea has led to us both continuing to professionalize in our domain over the years.

In addition to his training in coffee roasting and barista, Stijn has also obtained his certificates from ITMA Master Theeblender and Theemeester. Moreover, since 2017 he has also been Regional Director for Europe at ITMA, where he provides ITMA training for professional tea enthusiasts.

Leen received a lot of information about coffee and tea from Stijn, but also apprenticed in Los Angeles at the tea boot camp and followed tea sommelier courses. 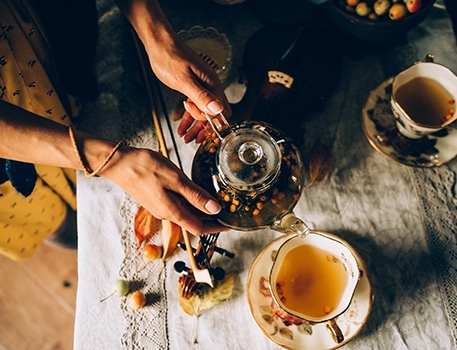 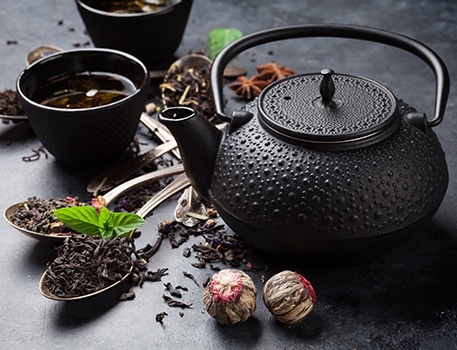 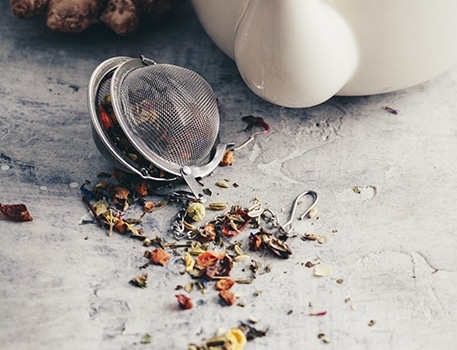